The album cover you’re looking at might lead you to conclude Charley Crockett is on one hell of a roll. Ten records in six years is some kind of prolific. The latest a double LP, suggests the artist has some songs worth paying attention to. It’s clear that he’s invested as much time in the studio, recording storytelling songs, and making storytelling videos, as he has barnstorming around the United States and Europe playing live shows. Not bad for a thirty-seven-year-old late bloomer. All those records in such a short amount of time have come with a “No Two Alike” guarantee, particularly the last three releases. And still, despite his penchant for pearl snaps and western hats, Charley Crockett has managed to elude being pigeon-holed. Call him neo country-western if you’d like. It’s true that few contemporaries present themselves as part of a lineage harkening back to Hank Williams and George Jones like Charley does, and even fewer can pull it off convincingly. Call him a bluesman, if you prefer. Charley knows where genuine music comes from and doesn’t hesitate to mine each vein he digs up.

Now comes Charley’s tenth album in his six-year career. And it’s not just an album. It’s a double LP of Charley Crockett originals, each song going the distance to further define this singer-songwriter-performer-artist who came out of the proverbial nowhere. Nowhere in Charley Crockett’s case would be San Benito, the largely Hispanic farming community in the Rio Grande Valley of extreme south Texas, his birthplace. He grew up poor in a trailer surrounded by cane fields and citrus groves, raised by a single mom. Fortunately for him, that Valley was a perfect petridish for a little kid with wide eyes and good ears. He could be anyone he wanted to be in this remote part of the world. When his family moved to Dallas, city life was not so kind to the kid who looked and talked different. This was where he learned the hard way how impoverished his family really was. His escape was going to live with his uncle in New Orleans, where as a teenager he developed skills free-styling and rapping, and first began performing in the streets. That led to busking on the streets of New York once he was out on his own. He hustled hard to survive, living a transient life, taking whatever he needed, whenever he needed it, and hoping he wouldn’t get caught. He sold weed to get by, at one point working the harvest in clandestine marijuana fields in the northwest. Twice, he was convicted of a felony crime. Music provided the way out. At thirty-two, he got serious. Even then, he chose the more difficult path, releasing his records on independent labels and inventing and reinventing his persona with carefully crafted, well-produced music videos. That top ten hit record may still elude him, but he’s built quite a fan base on his own, all his own, touring as relentlessly as he makes records, investing considerable time and money in companion videos.

Charley has endured the collapse of the recording industry, no money, petty crime, societal ennui, the Covid-19 pandemic, open heart surgery, one-night stands, long distance rides in a van, loud truck stops and diners serving stale lukewarm coffee to get to where he is now. His reward, and yours, is this collection of Charley Crockett originals. Sad, uplifting, hard, and sweet, complex and delicate all at once, his songs are like life its own self, just like the songs’ creator: like nothing you’ve heard or seen before, a genuine Texas original. 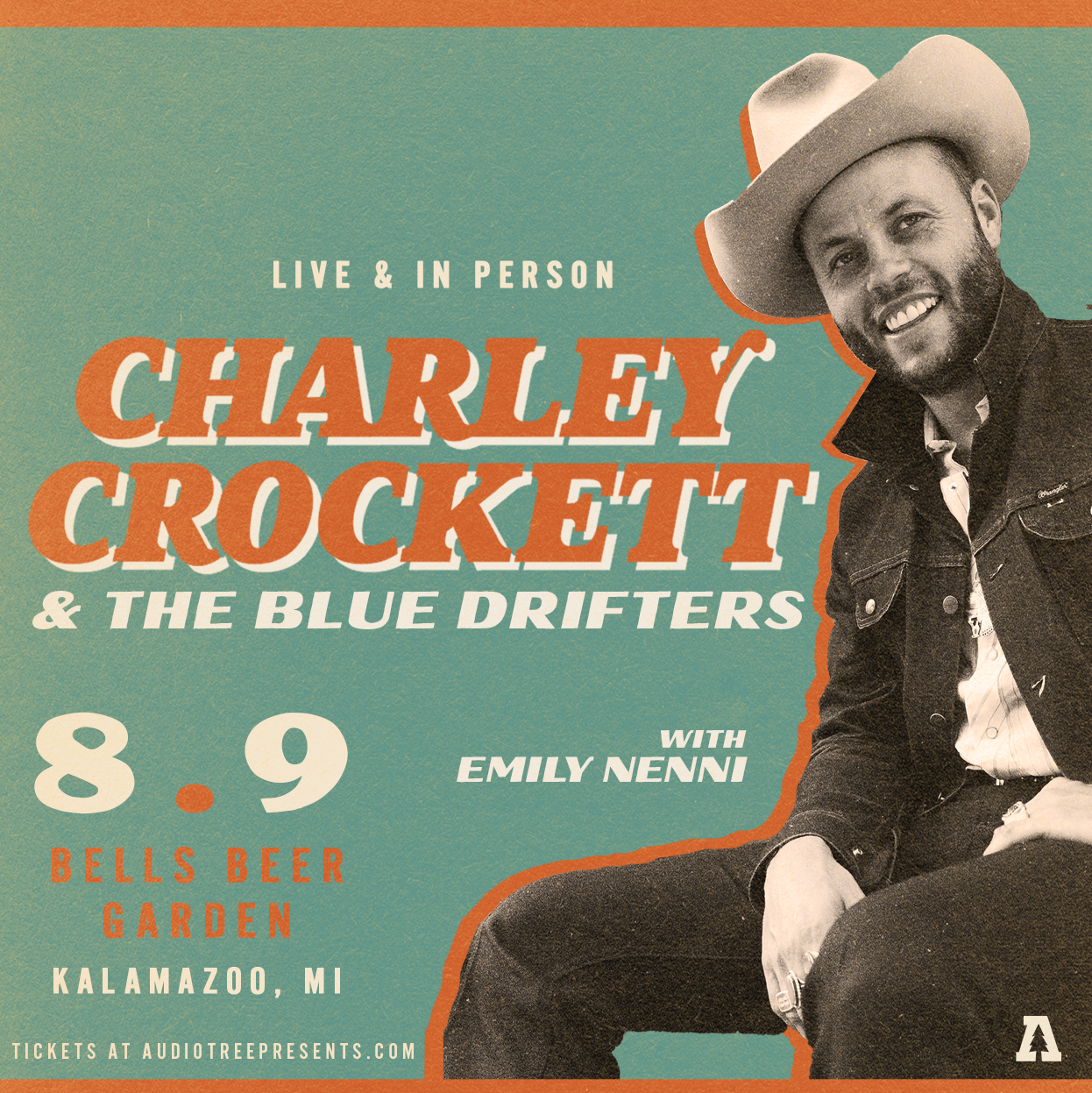