Drew Holcomb & The Neighbors has always charged listeners’ hearts and minds while inspiring them to think, feel, dance, and love, never more so than on his 2019 album Dragons. His most collaborative to date, the record is his first with featured artists & songwriters including Lori McKenna, Natalie Hemby, Sean McConnell, The Lone Bellow, and Ellie Holcomb. Dragons debuted at #1 Billboard Americana/Folk Albums, #1 Amazon New Albums, and #1 iTunes Singer Songwriter Chart and led to a career spanning feature in which Rolling Stone declared Holcomb as “One of Americana’s Most Popular Stars.” With several critically acclaimed albums under his belt, Holcomb has been featured by NPR, Entertainment Weekly, Billboard, CMT and more. An Emmy Award-winner with music synced in over 75 of TV’s most watched shows, Holcomb has also appeared on Jimmy Kimmel Live! twice. Among Holcomb’s ambitious projects are his Moon River Music Festival, an annual festival in Chattanooga, Magnolia Record Club, a monthly vinyl subscription service, and The Headliner, a Golf and Music Weekend, which sold-out its inaugural year in 2019. Holcomb has traveled the globe with a catalog of vibrant, honest songs that explore the full range of American roots music. The band has appeared at Bonnaroo, Hardly Strictly Bluegrass, Stagecoach and more, while sharing stages with legendary artists like Willie Nelson, John Hiatt, Zac Brown Band, The Avett Brothers and more. 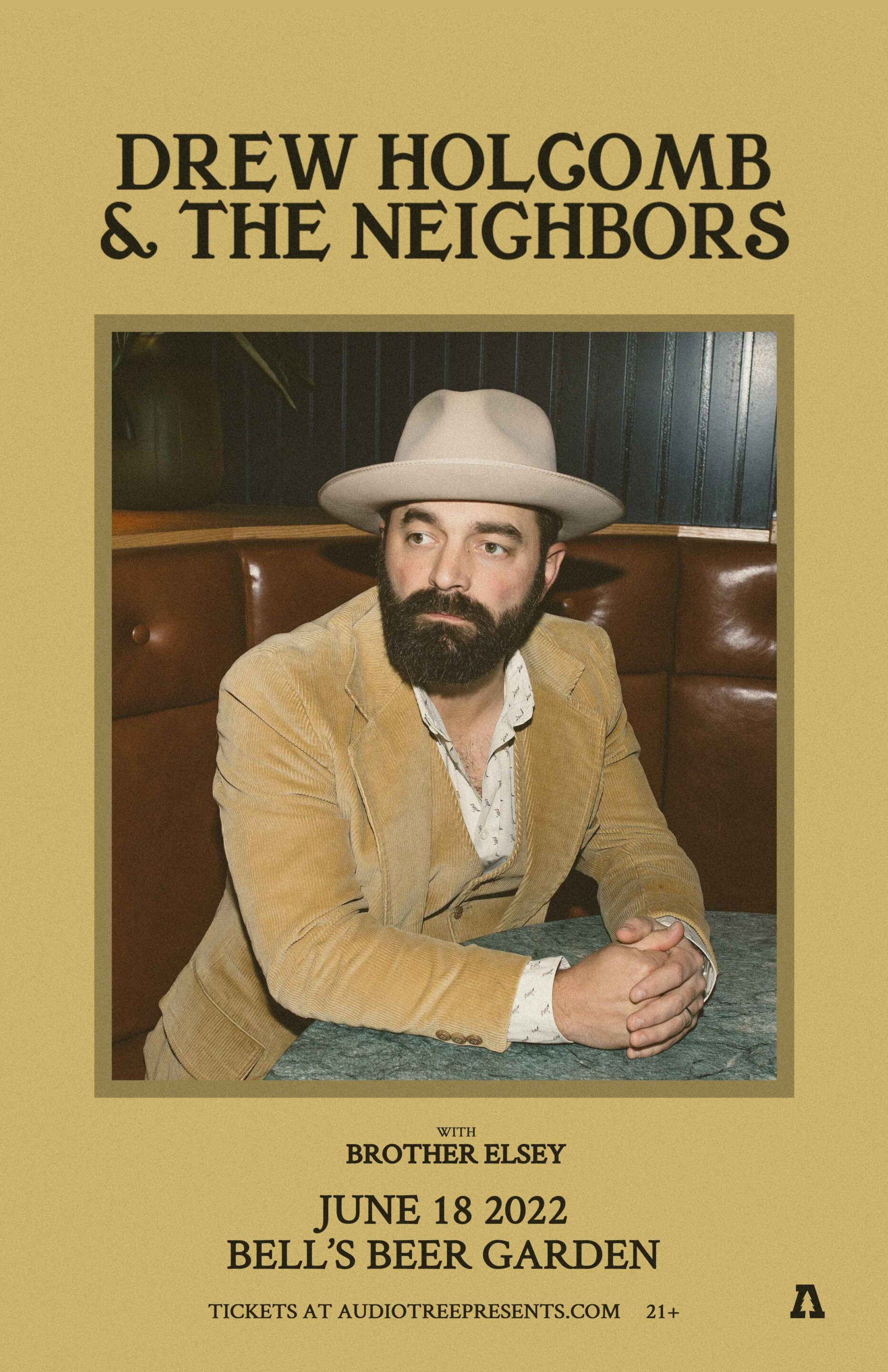