Doug Martsch formed Built To Spill in 1992. His intention was to sustain a project that would involve a rotating cast of musicians to record albums and tour. The first incarnation of Built To Spill included Doug, Brett Netson, and Ralf (Youtz). Recording in the middle of the night in order to get free studio time, they assembled 1993s Ultimate Alternative Wavers. For a few years and a few records band members came and went.

Their latest release, Built to Spill Plays the Songs of Daniel Johnston features Martsch, bassist Jason Albertini and drummer Steve Gere. The songs derive from the band’s rehearsals during Johnston’s final tour in 2017 when they served as the late songwriter’s backing band.

“It was pretty special for us,” Martsch tells Rolling Stone of playing with Johnston. “It was a lot heavier than what I thought it would be.” As far as the album itself, Martsch added, “Basically we wanted to get a good documentation of what our rehearsals were like.” The album was in the final stages of production in September when the cult artist died from natural causes at the age of 58. 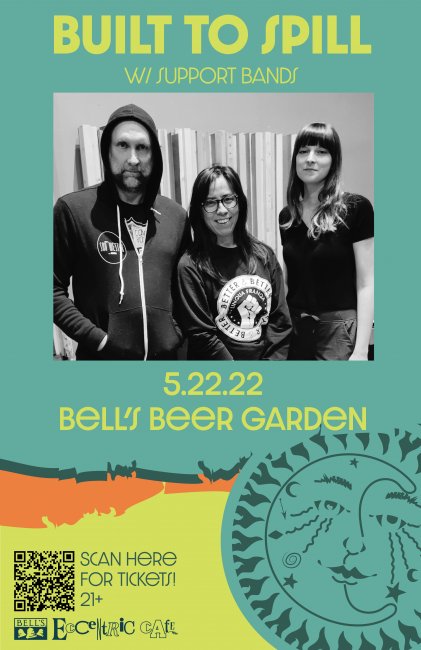