From the moment she began writing her new album, Japanese Breakfast’s Michelle Zauner knew that she wanted to call it Jubilee. After all, a jubilee is a celebration of the passage of time—a festival to usher in the hope of a new era in brilliant technicolor. Zauner’s first two albums garnered acclaim for the way they grappled with anguish; Psychopomp was written as her mother underwent cancer treatment, while Soft Sounds From Another Planet took the grief she held from her mother‘s death and used it as a conduit to explore the cosmos. Now, at the start of a new decade, Japanese Breakfast is ready to fight for happiness, an all-too-scarce resource in our seemingly crumbling world. How does she do it? With a joyful noise. From pulsing walls of synthgaze and piano on “Sit,” to the nostalgia-laden strings that float through “Tactics,” Jubilee bursts with the most wide-ranging arrangements of Zauner’s career. Each song unfurls a new aspect of her artistry: “Be Sweet,” co-written with Wild Nothing’s Jack Tatum, is a jagged, propulsive piece of ‘80s pop that’s followed by a sweetly melancholic ballad in “Kokomo, IN.” As she rides a crest of saxophones and synthesizers through “Slide Tackle,” a piece of nimble pop-funk run through a New Order lens, Zauner professes her desire to move forward: “I want to be good—I want to navigate this hate in my heart somewhere better.” In the years leading up to Jubilee, Zauner also took theory lessons and studied piano in earnest for the first time, in an effort to improve her range as a songwriter: “I’ve never wanted to rest on any laurels. I wanted to push it as far as it could go, inviting more people in and pushing myself as a composer, a producer, an arranger.” She pours that sentiment into the album from the very beginning, weaving a veritable tapestry of sound on the opening track “Paprika.” To build such an anthem of self-actualization, Zauner maxed out the technical limits of her recording rig, expelling her anxieties and egoism with layers upon layers of triumphant horns and marching snares. “How’s it feel to be at the center of magic? To linger in tones and words?” she ponders, conjuring the widescreen majesty of Kate Bush. “I opened the floodgates and found no water, no current, no river, no rush!” Jubilee is an album about processing life and love in the quest for happiness, and how that process sometimes requires us to step outside of ourselves. “Savage Good Boy” isn’t the only time Zauner takes on a persona; On the cavernous masterpiece “Posing In Bondage,” she imagines a woman left behind in the confines of an empty house, traversing the blurred lines between domesticity and dominance as she sings to an absent lover. Meanwhile, “Kokomo, IN” was written from the perspective of a small-town Indiana boy, forced to say goodbye to a girlfriend who’s shipping off to study abroad. 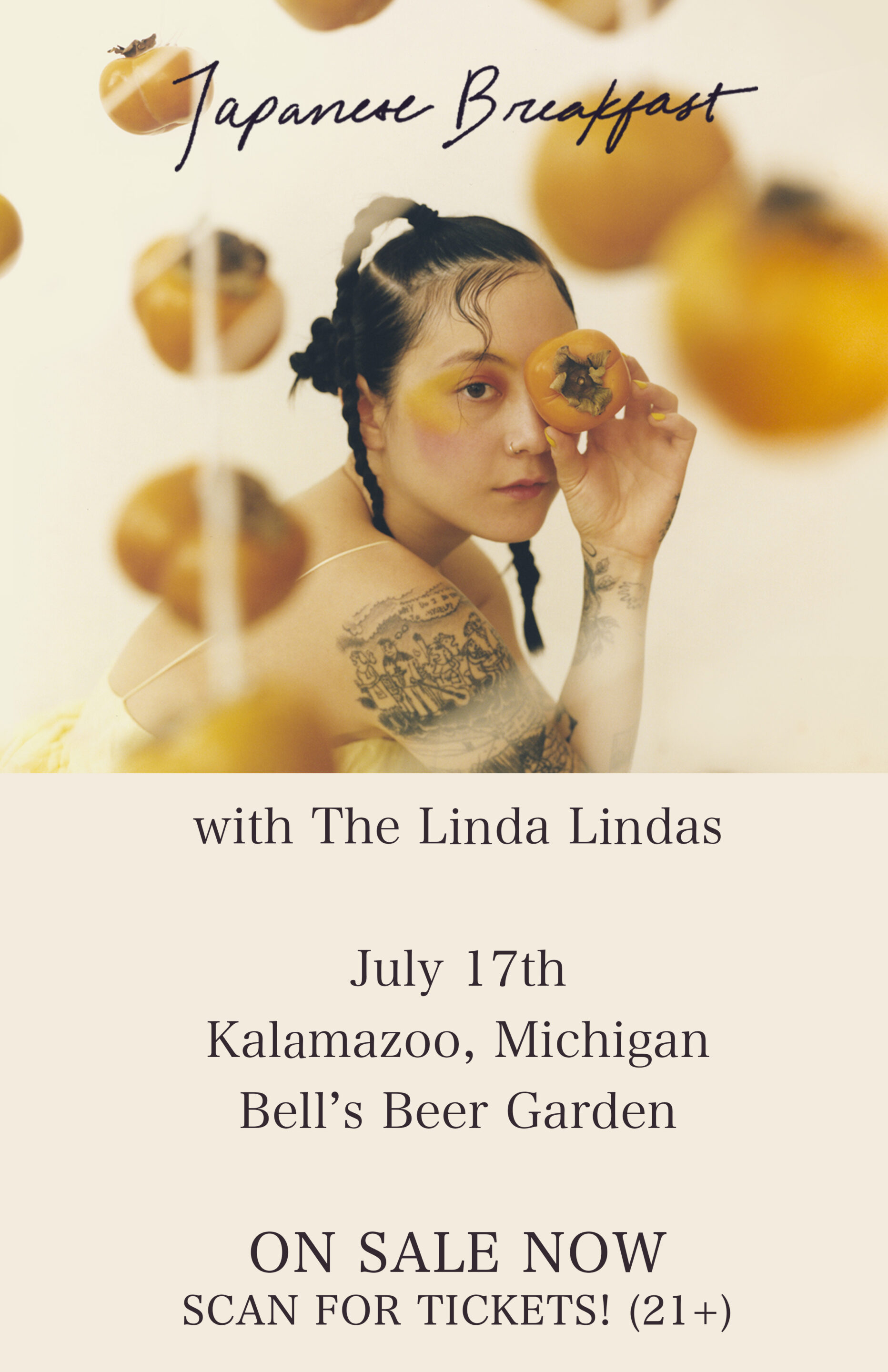