This is a fundraiser to raise money for Tiny Houses of HOPE Pilot Project, a project aimed at providing affordable housing in Kalamazoo for our most vulnerable. You can read or watch to learn about the $100,000 grant the City of Kalamazoo just approved to NACD (Northside Association for Community Development) to start this project. This fundraiser is also trying to raise awareness of the music industry post-Covid by supporting local artists. Artists featured will be Headband Henny, Samuel Nalangira, & The Skeletones.

Headband Henny
Headband Henny is a Hip Hop artists based out of the Kalamazoo, Michigan. Growing up in a house heavily influenced by music and learning to play the piano by ear at a young page. He went from recording his first few songs on his iPhone in highschool to linking up with different producers locally to create complete tracks. Heavily influenced by artists such as Tyler, the Creator, Kaytranada, and Isaiah Rashad, Lyricism and storytelling are the biggest motivators in the music he creates. His most recent single “Stove” was placed on the Official Apple playlist ” New in Hip Hop” as well as in the playlists curated by Fashionably Early and ThatGoodShit. The single also scored him a few write-ups from the artist discovery blogs early rising and DailyChiefers.

Samuel Nalangira
A native of Uganda, East Africa; Samuel Nalangira is a folk/world musician, dancer and choreographer who has been performing since his childhood and teaching since the age of 15. He has toured across Europe, United States, Canada and Asia performing and leading workshops in schools, universities, festivals and community centers. Samuel is a multi-instrumentalist and a master at many traditional instruments including the Adungu from northern Uganda, Akogo from Eastern Uganda, Endingidi, percussion and Ngoni. He has also developed a unique approach and personal techniques on most of these instruments and, in combination with soaring voice; his music carries a true identity of the sub Saharan skies. In 2018, with children from Uganda, Samuel Nalangira choreographed and led the DANCE OF HOPE production across the United States. Since then, he has been featured in many music festivals, concerts and schools for performances and workshops.

The Skeletones
The Skeletones have been filling the dance floors of West Michigan and beyond with a high-energy blend of R&B, Funk, and Motown for decades. Founded in 1985 by drummer Timson Taliaferro and guitarist Arnold “Dr. Bones” Langley, the Skeletones have been together a very long time and know what Old School R&B is all about. After the tragic passing of Mr.Langley in 2002 and many lineup changes over the years, Timson has kept the spirit of the Skeletones alive on stages across Michigan. The Skeletones have opened for many legendary acts including The Temptations, Zapp Band, Narada Michael Walden, and The Drifters. The current Skeletones lineup is fronted by the amazingly soulful singer/songwriter Denise Wilhite, and the rhythm section rounded out by bass guitarist Neal “Dutch” Conway and guitarist Nate Heymoss, both members of the Kalamazoo-based bands Funktion and The Mainstays. 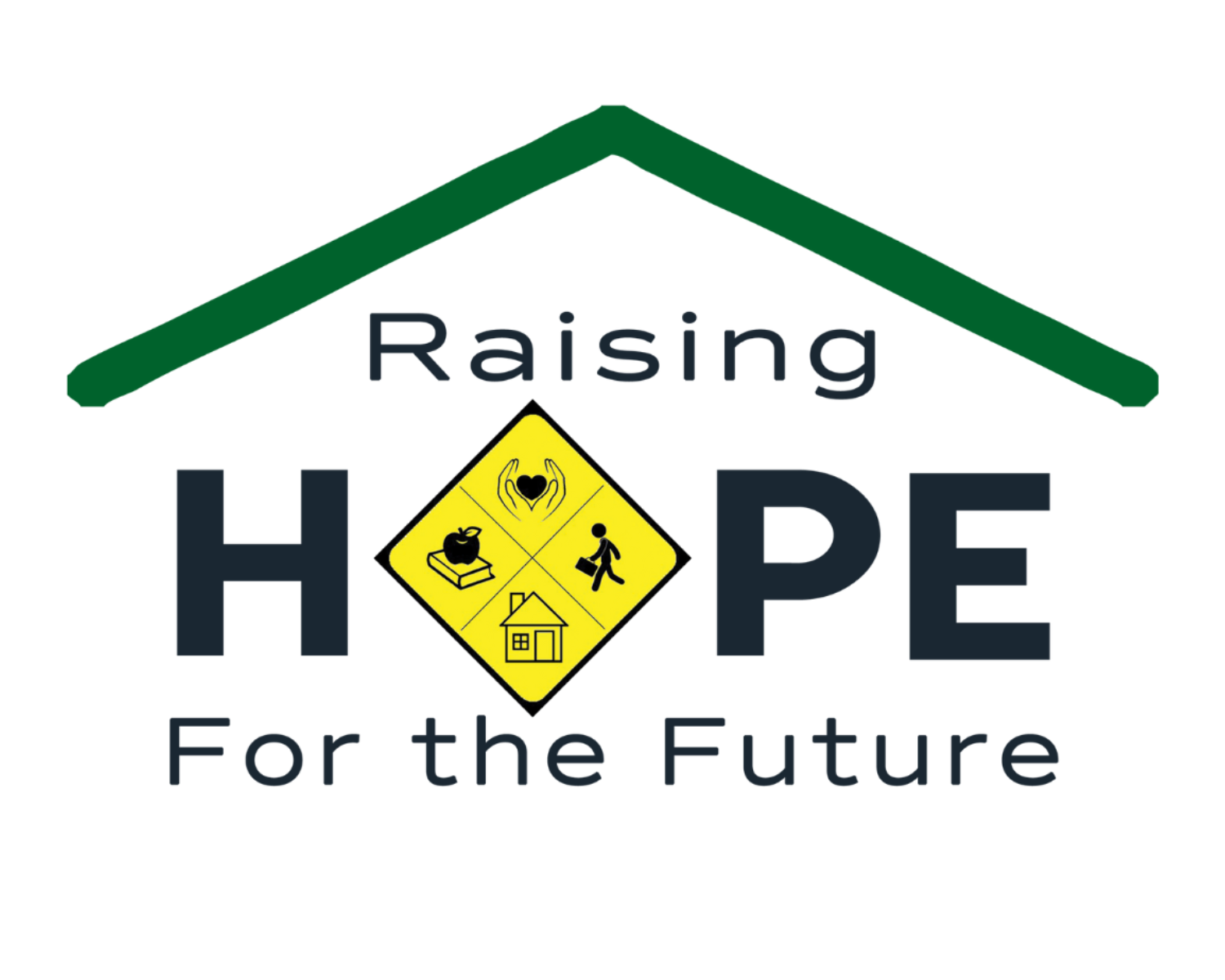 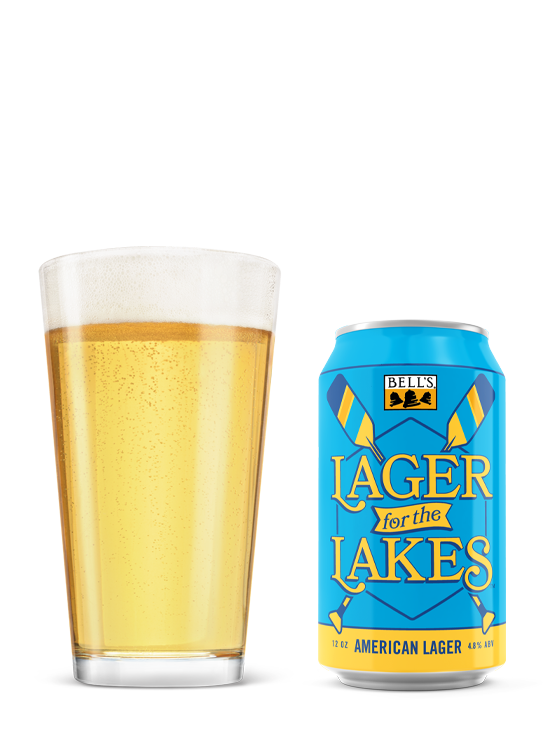 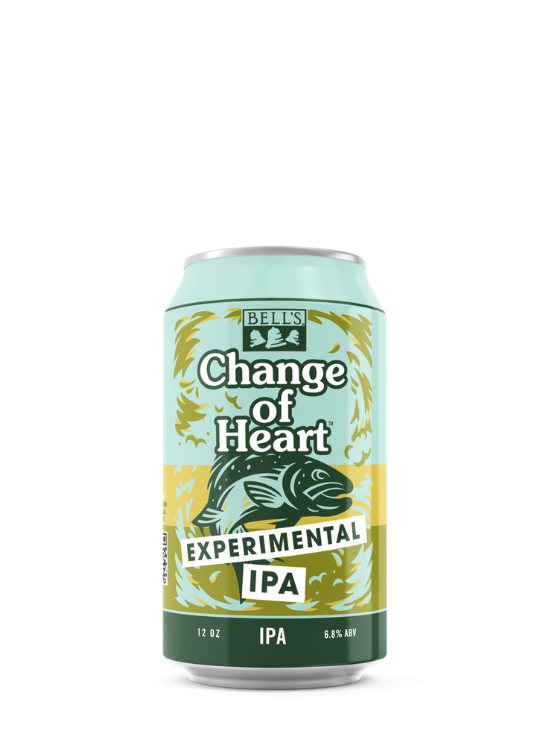 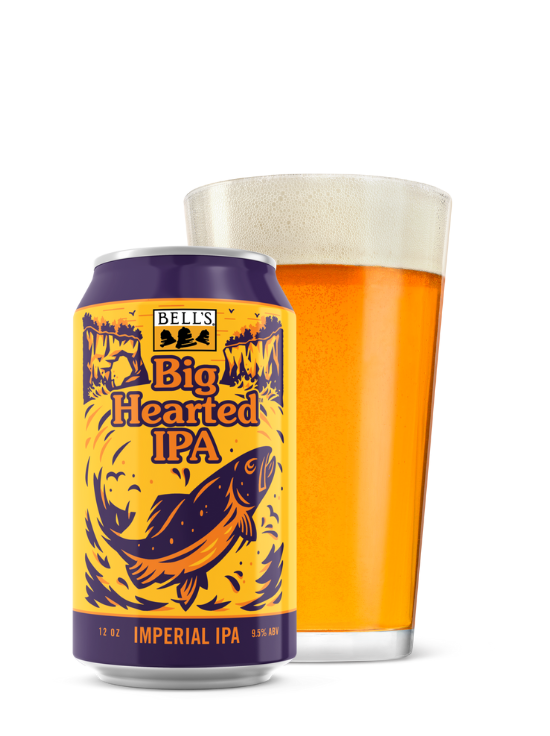 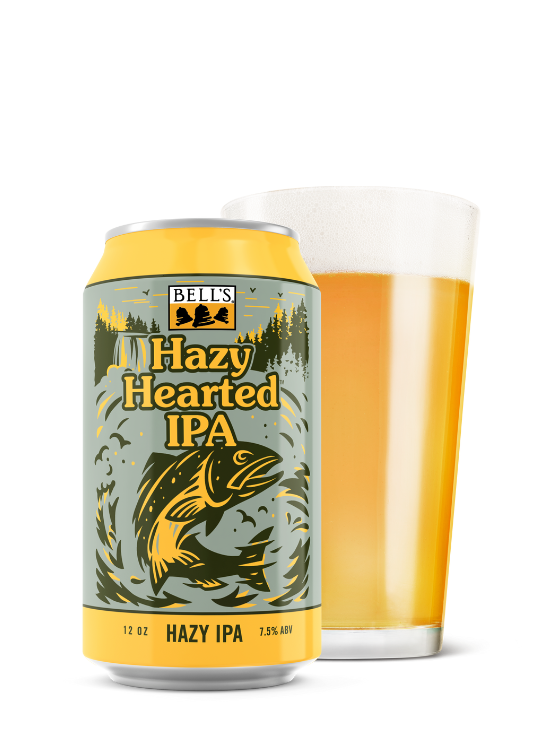