Bell’s Brewery began in 1985 in Kalamazoo, Michigan, with Larry Bell, a quest for better beer and a 15-gallon soup kettle. Since then, Bell’s has grown into one of the largest craft breweries in America, distributing to 43 states, in addition to Puerto Rico and Washington DC. The dedication to brewing flavorful, unfiltered, quality craft beers that started when Larry was a homebrewer continues today with iconic brands such as Oberon Ale and Two Hearted Ale, as well as Light Hearted Ale and Official Hazy IPA.

Bell’s currently brews more than 20 beers for distribution out of its Comstock brewery as well as many small-batch beers that are served at the Eccentric Cafe in Kalamazoo. Over the years, Bell’s has become an industry leader in safety, quality, and human resources, paving the way for the hundreds of craft breweries across Michigan. Bell’s ongoing goal is to brew thoughtful, creative, and artistic ales, and strives to make craft beer welcoming and open to all. 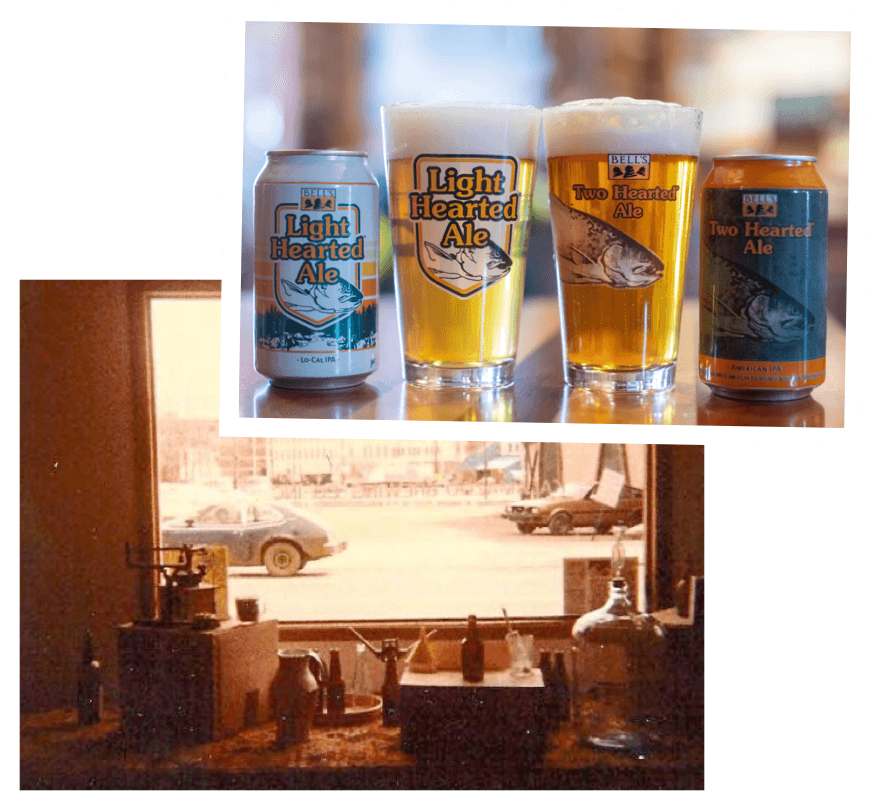 December 1, 2021
Bell’s celebrates 20 years of service by helping others; John Mallett scholarship will debut in 2022

September 1, 2021
Bell’s Go Where the Trail Leads You will help raise money for the Partnership for the National Trails System

February 10, 2021
Breweries, local companies team up to divert plastic from the local landfill

January 12, 2021
Bell’s beer to be distributed by Classic Beverage of Southern California