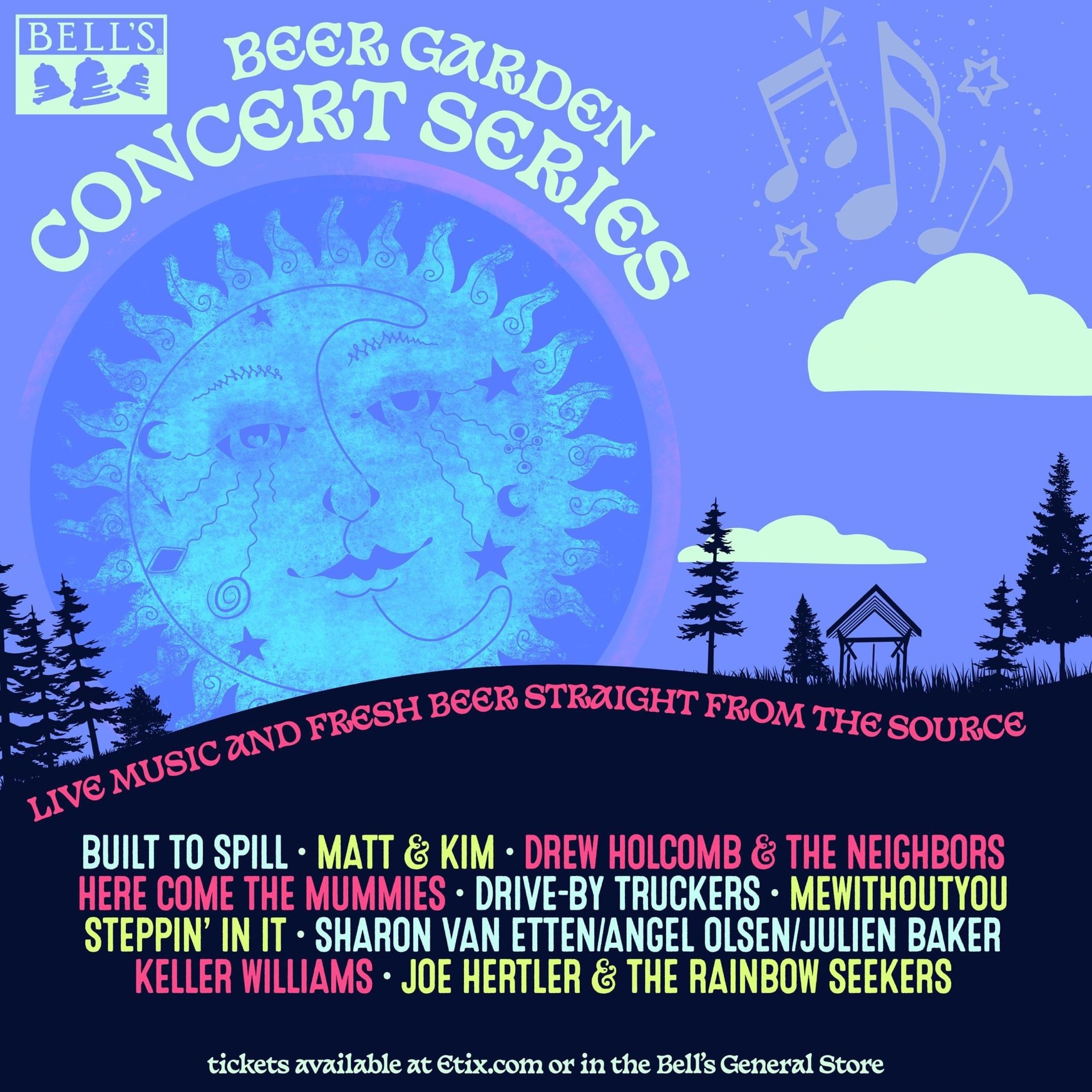 We have another incredible Beer Garden Concert Series for 2022!

Indie rock band, Built to Spill will kick it off, the first of many incredibly talented musicians to visit downtown Kalamazoo this summer. Matt & Kim, fan-favorite The Mummies, and Michigan’s Steppin’ In It are all part of the wide variety of music genres that will be featured on our iconic outdoor stage this year.

“We’re all very excited to see the return of live music and see as many faces as we can this summer,” said Val Walters, Bell’s Event Manager. “These artists represent a very high caliber for Southwest Michigan and for many, this will be the only chance to see them here in Michigan.”

“Fresh beer, great music, and a signature experience is part of what makes us so unique,” Walters said. “And this is just the beginning. We still have a few more surprises to announce in the coming weeks!”

Exclusive beer collaborations are also planned including the debut of Wild at Heart, a wild fermented, hoppy IPA that will only be available for one night only to pair with The Wild Hearts Tour when it stops by in August.

Tickets for most shows are on sale now. Others will go on sale this Friday, April 8, 2022 (see below for more).

All Beer Garden shows are rain or shine (Bell’s ponchos will be available if needed) and advance tickets can be purchased either in person at the Bell’s General Store (355 E. Kalamazoo Ave.) or online at Etix.com. Additional details can always be found at here on our website too.

Be one of the first to know about updates and additional announcements by following our Bell’s Eccentric Café on social media (Facebook, Twitter, and Instagram) and by subscribing to our email newsletter online. 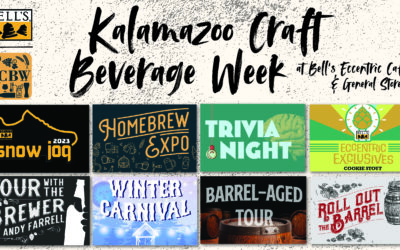 Kalamazoo Craft Beverage Week 2023 is approaching, and we've got a whole week of events planned. Check it out!   Snow Jog Saturday,... 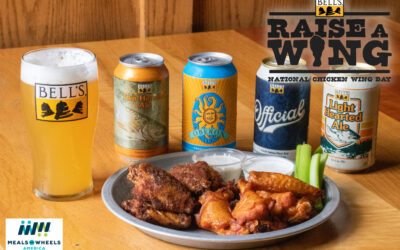