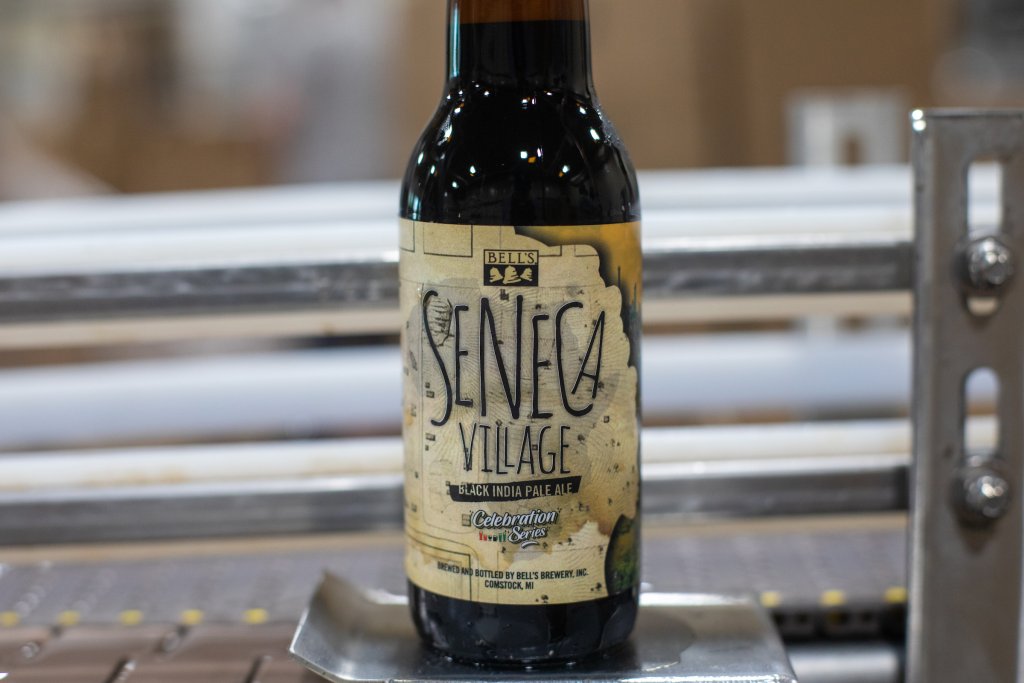 Seneca Village, the sixth beer to be designed and brewed by Bell’s staff, celebrates our Black and African American employees. It was brewed to bring awareness to a part of American history that is often hidden or left out of more forward-facing narratives.

A Black IPA with an ABV of 6.19%, this Celebration Series release specifically calls attention to the story of the 19th-century village of the same name.

The beer will be available to purchase in 6-packs of 12 oz. bottles exclusively at our Bell’s General Store in downtown Kalamazoo and on tap at the adjacent Eccentric Café for a special event on June 19 at noon. That event will also feature a special food menu and merchandise (that can be purchased online here).

“Stories of thriving and flourishing African American communities like Seneca Village, the Greenwood District in Tulsa (Oklahoma), and Gullah Island are left out of the spotlight. This committee of Bell’s employees wanted to specifically bring attention to a part of American history that deserves more attention than it has received in the past,” Jay Maddock, Bell’s former Equity and Inclusion Specialist said.

“While Seneca Village (and the events that happened there) may be a long way from Bell’s, acts like this, along with redlining, and housing discrimination adversely impacts Black and African American residents across the country,” Maddock added.

Seneca Village’s release coincides with the annual Juneteenth Celebration and multiple events in Kalamazoo and beyond.

Juneteenth was intentionally selected as the tapping date by the committee of Bell’s employees because of the date’s significance. Juneteenth commemorates the end of slavery and celebrates the ongoing pursuit of justice and equality for Black Americans. The connection between Juneteenth and Seneca Village is found in the effort to spotlight, share, and celebrate the stories of Black Americans.

“This event and beer incorporate several educational components, which hopefully helps drive efforts to better educate and understand the plight and circumstances faced historically by black and African Americans,” Demetrius Goodale, Bell’s Warehouse Manager, said. “Although this event is meant as a celebration, one of the desired outcomes is to also challenge those who participate, to begin to value and recognize the significance that improved opportunities and inclusion from underrepresented groups have at all levels of society.”

QR codes on the beer label and at the Café event will help direct those looking to learn more online here. 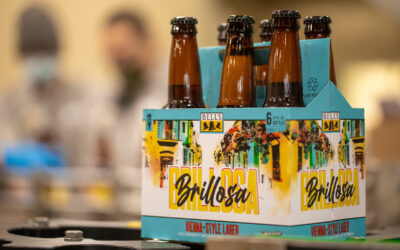 We, here at Bell's are shining a spotlight on various cultures within the Latinx community and our employees with a special beer release... Spotlight Series: These Beers Are Designed By Bell’s Employees

Our downtown Kalamazoo brewery is where we got our start. Though the batches may be smaller than what we brew for wider release at our...